What is the strategy?

We spent 12 months listening to our stakeholders and developing a new UK Strategy for Financial Wellbeing, which is designed to drive change at scale and shift the dials on personal finance.

The UK Strategy is the ten-year framework which will help achieve the vision of everyone making the most of their money and pensions.

MaPS will play a key role in achieving this vision, by supporting and working with a wide range of other organisations and by delivering services where appropriate.

Key themes within the strategy

The strategy sets out a small number of big themes to engage and motivate large numbers of stakeholders.  It is focused on measured goals which aim to bring benefits for individuals, their communities and wider society. The goals we want to see achieved by 2030 are:

How to get involved

The strategy will only achieve its ambitious vision through collaboration and partnership with organisations across government, the third sector, educators, consumers, financial services, employers and others.  If you are part of one of these sectors – or if you care about improving financial wellbeing of individuals, communities, business and the economy – read on to find out how you can get involved.

Since launching the strategy in 2020, MaPS has worked with hundreds of partners from across government, industry and the third sector to coordinate delivery plans for each of the UK nations.

The plans make practical recommendations on how organisations across the country can roll out initiatives which help people make the most of their money now and in the future. They consider the impact of the Covid-19 pandemic on people’s finances, and how we can work together to achieve long term and lasting change around how people manage their money.

The plans are for you if you are: 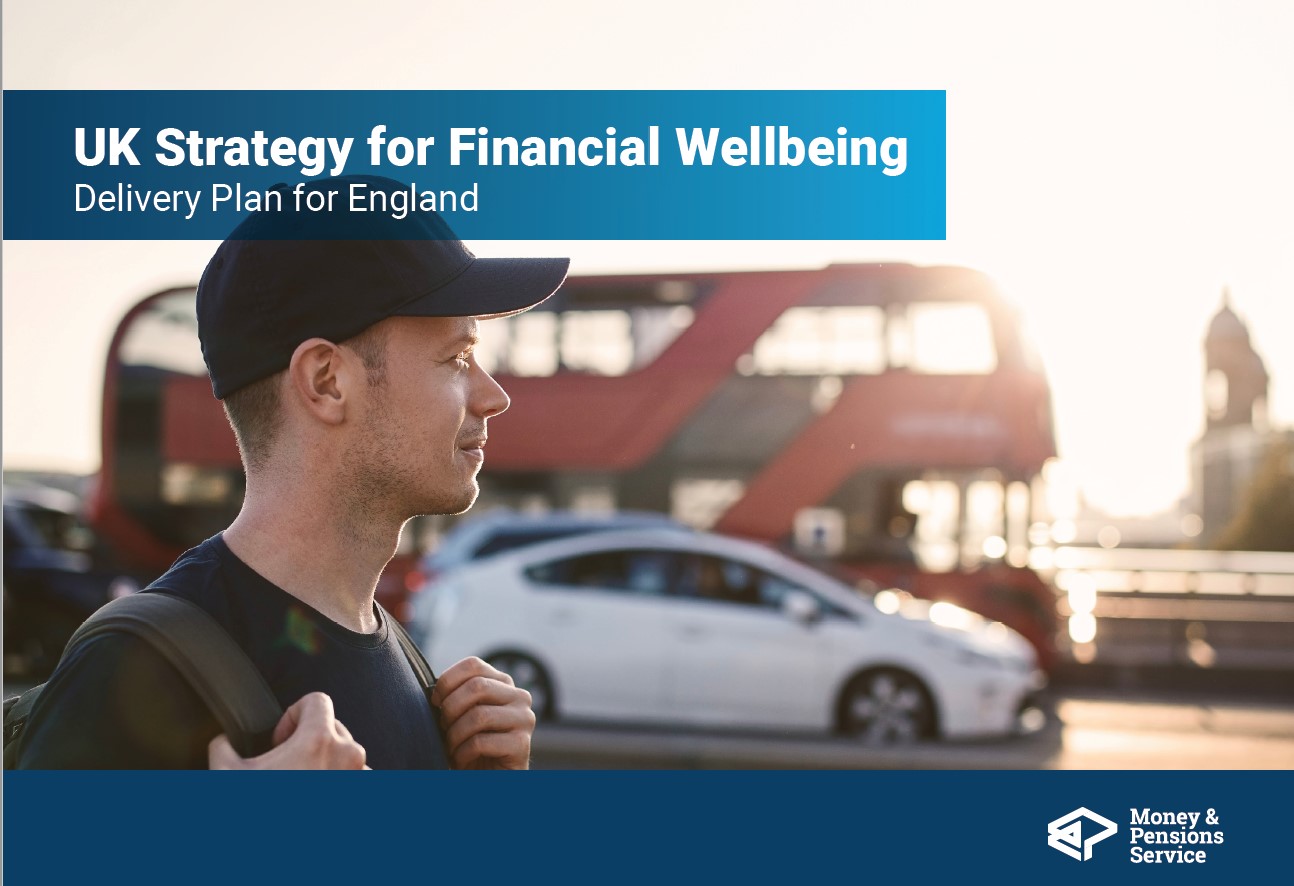 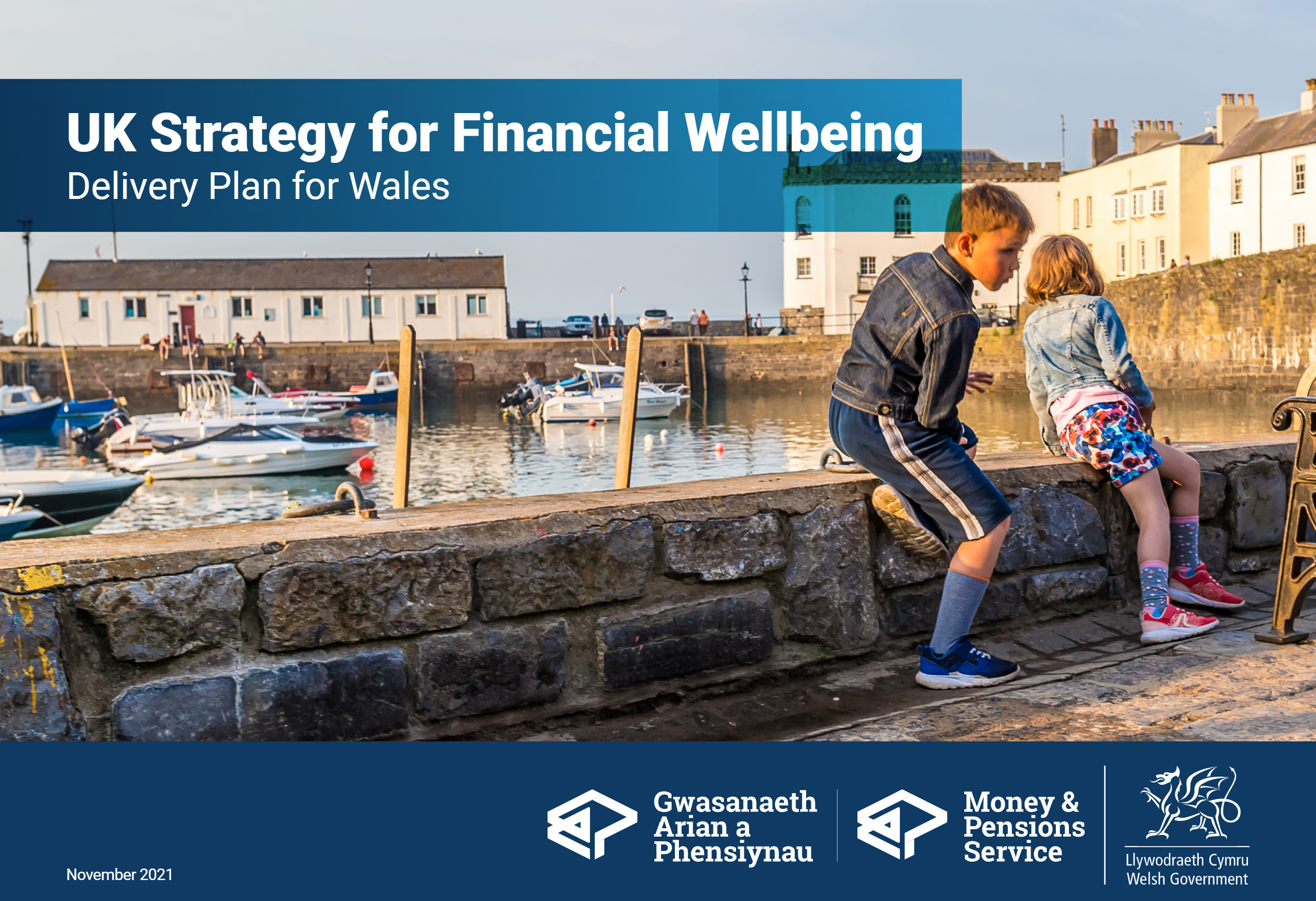 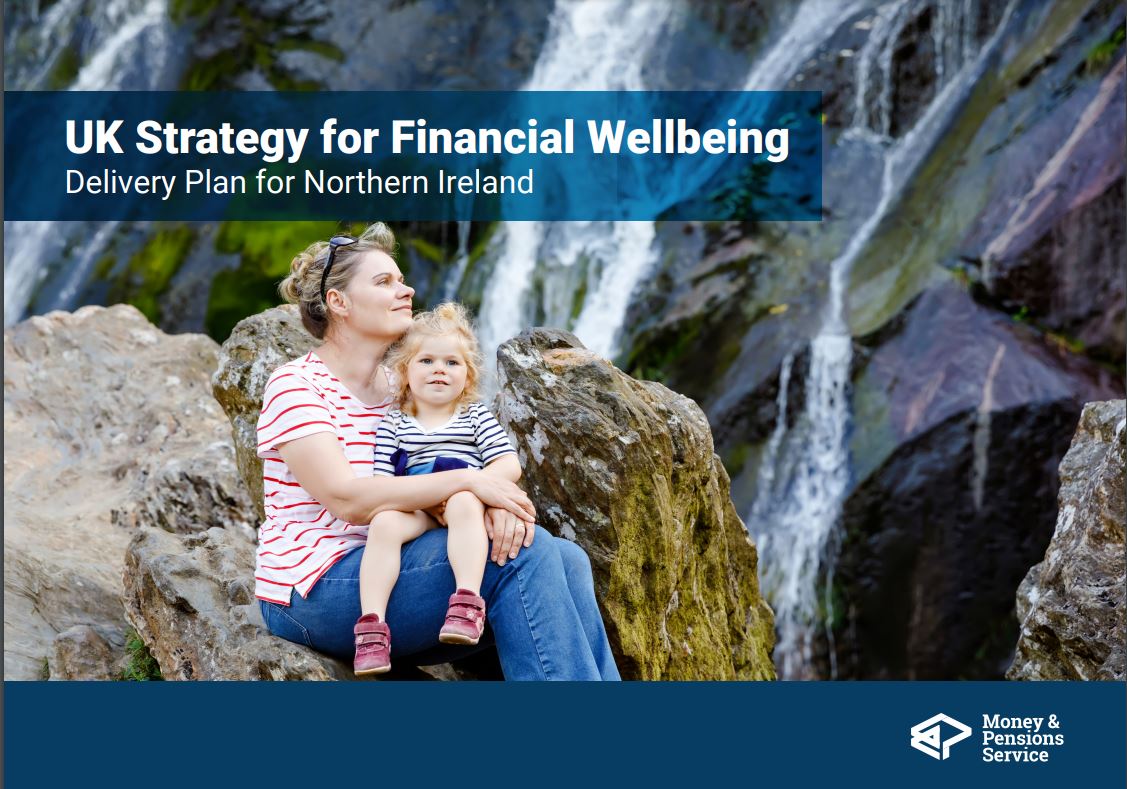 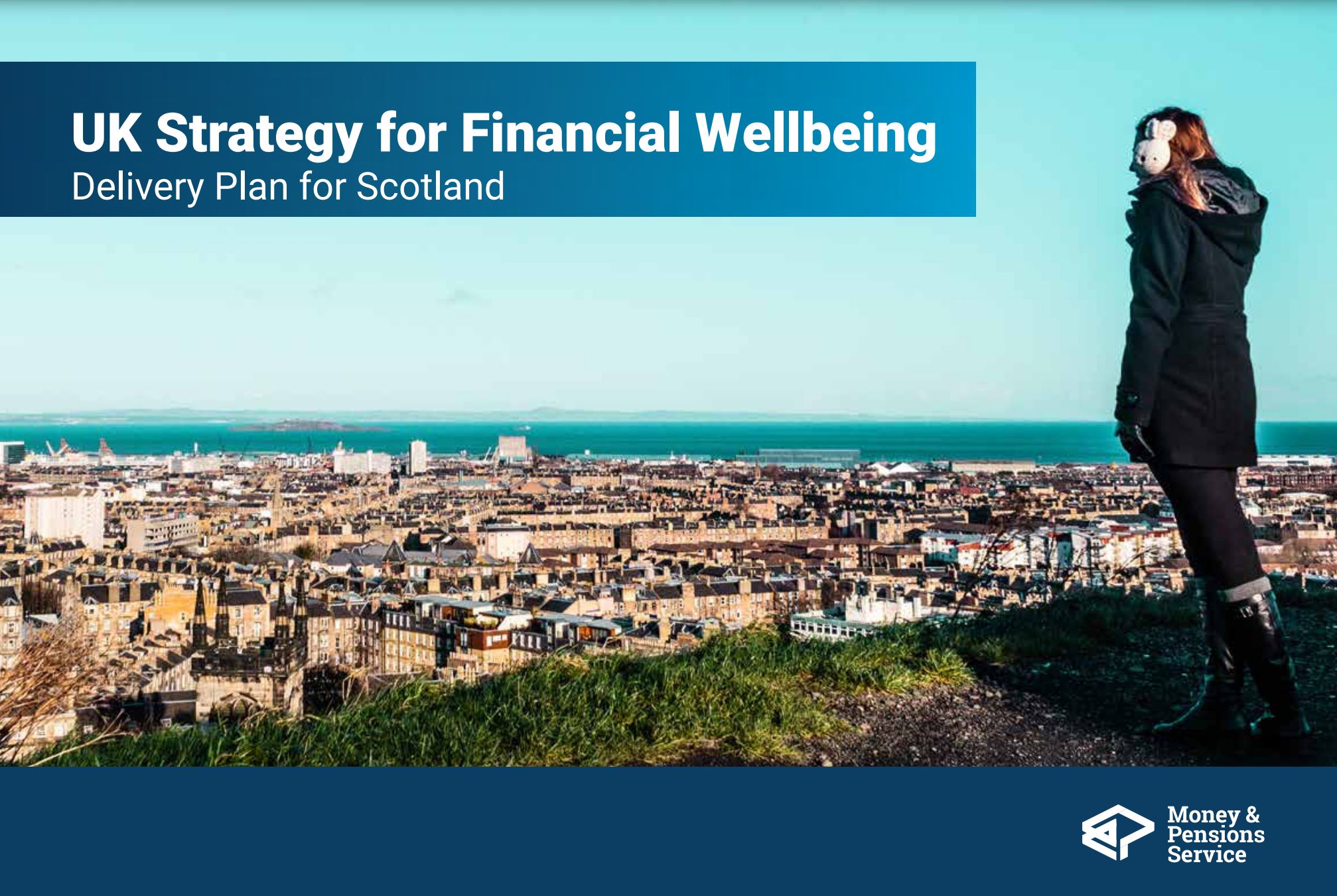 
Get all the latest news on the Strategy and join the conversation at the hashtag #UKFinancialWellbeing.

How the strategy was formed

We held a listening phase for three months, engaging over 1,000 stakeholders in locations around the UK on what they would like to see us focus on. This feedback helped shape the strategy.

Read a summary of the discussions in our Listening Phase Report.

Learn more about the listening phase

To meet the goals set out in the UK Strategy for Financial Wellbeing, the Money and Pensions Service brought together cross-sector groups of committed specialists to help set milestones for the ten-year journey towards better financial wellbeing. They worked for a six-month period to address the key strategic financial priorities for the UK, came up with some bold proposals and helped create plans to see them put into action.

Credit Counts: Use of Credit

Tweets by FinCapStrategy
Back To Top